Un Plasticized vinyl chloride also known as uPVC windows have taken over as the most mainstream window type from aluminium or wooden windows. The major reason for this adaptation was the fact that uPVC windows and doors were way more effective in insulating noise, dust and heat than any other window type. It was also observed that using uPVC windows and doors with low E glasses can keep your home cooler in summers and warmer in winters and in turn can reduce your energy consumption bill by 30%. In any case, developments have been made in aluminium windows as well to so that it could be contended that they are more ecologically benevolent than uPVC windows. 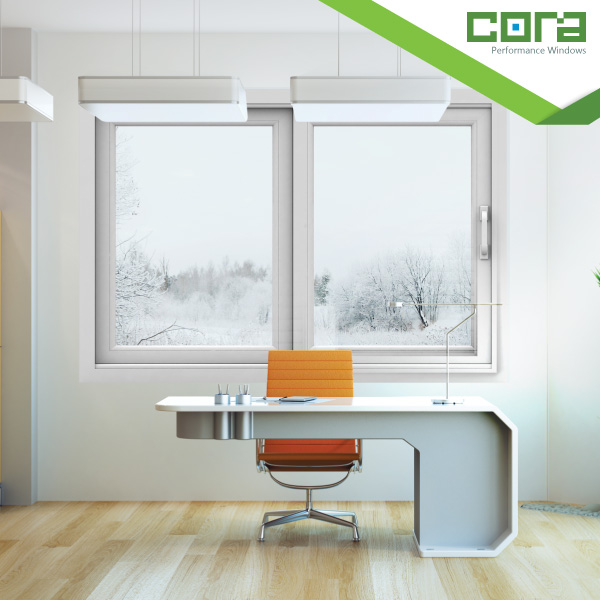 The issue with aluminium windows is that aluminium is a metal and a good conductor of heat. Conversely uPVC is a plastic which is a poor conductor of heat. This clearly implies that uPVC windows are great at preventing the heat exchange between inside and outside. So in winter uPVC windows keep the warmth in and cold out, and in the mid-year, they keep the cool in and the warmth out.

uPVC windows are similar are almost on a similar price point as aluminium windows. uPVC windows and doors can be made in all styles including balcony doors, internal partition doors and arched windows. uPVC can be laminated to look like wood and are available in multiple wooden finishes such light oak, Mahogany, walnut and black. uPVC windows and doors in India are becoming very popular due to their low maintenance factor as they do not require any painting or polishing nor they decay due to heavy rainfall or higher exposure to the sun.

Also, aluminium although do not rust but since it’s a metal that is painted and it fades with prolonged usage and higher intensity of the sun. uPVC windows, on the other hand, are tested for the durability of 40-50 years and usually comes with a 10 year of warranty without much of maintenance. The main issue with aluminium frames is that they are difficult to maintain. Aluminium windows and doors also have an issue of rattling due to high wind pressure on the other hand uPVC doors and windows can withstand a wind load of 200-250km/hr with ease.